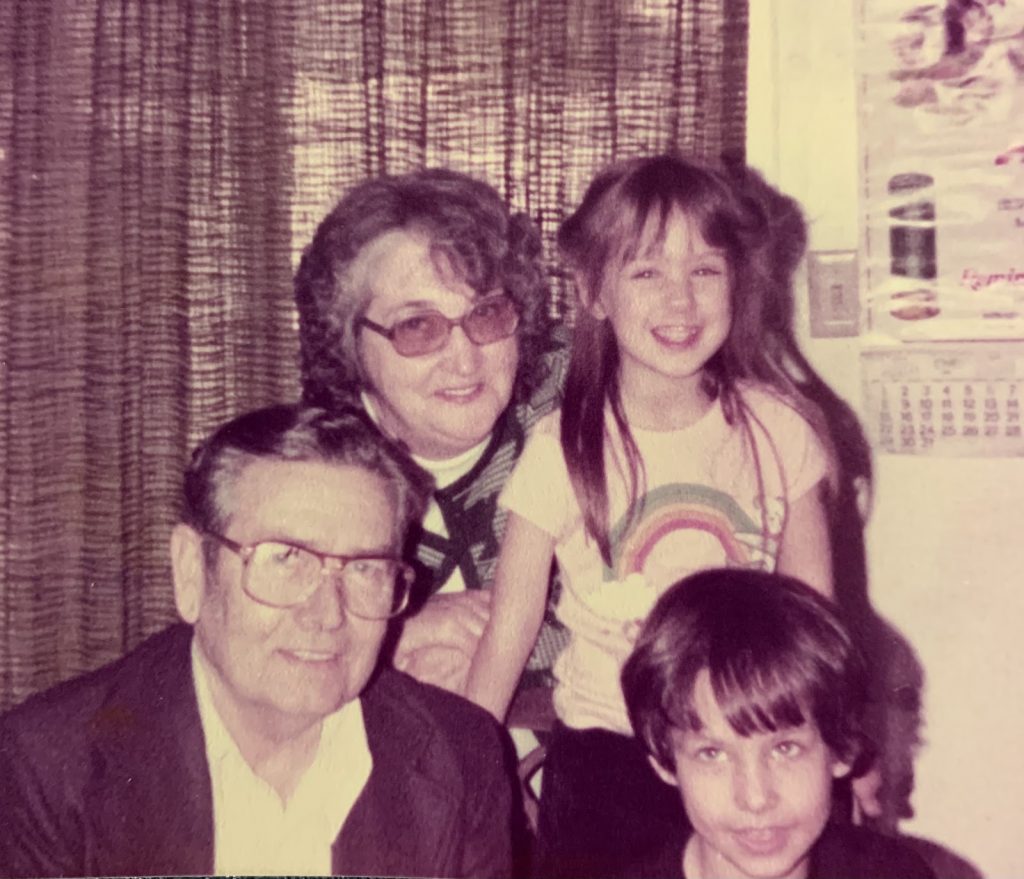 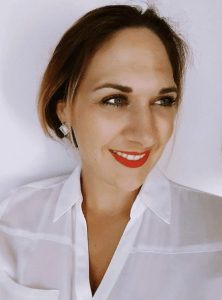 Deaneé Johnson is a key player in advancing the field of responding to trauma and child adversities, specifically responding to child victims of sexual exploitation and polyvictimization.
She has over 20 years of experience working directly with victims and survivors, partnering with multidisciplinary professionals and teams who meet the needs of child victims and their families. She started as a volunteer mentor for adolescent sexual assault survivors in 1999 in Huntsville, Texas. She has since worked as a Survivor Specialist, Child Forensic Interviewer, Director of a statewide sexual assault coalition, and Director of a Court Appointed Special Advocates program in Southern Maryland. She has recently led the working group focused on the victim services component of the 2016 National Strategy for Child Exploitation Prevention and Interdiction out of the U.S. Department of Justice, Office of the Deputy Attorney General. She serves on the National Steering Committee for the Vision 21 Linking Systems of Care for Children and Youth, Office for Victims of Crime demonstration project. She is the Chairwoman for Preparedness Without Paranoia Advisory Board (www.pwporg.org). She is also an adjunct professor at Sam Houston State University in Huntsville, Texas in the Department of Victim Studies. Dr. Johnson has advised large-scale training and technical assistance efforts, policy and procedure implementation plans, organization management endeavors and collaborated with many federal and state agencies serving child victims. She is a certified facilitator with Stewards of Children, has advanced training in child forensic interviewing, and interviewing child victims of sex trafficking.
Dr. Johnson has a bachelor’s degree in criminal justice, a master’s degree in counseling, and her Ph.D. in child development. As an OVC Fellow, she has assisted with collaboration with the DOJ ODAG to identify the range of child sexual exploitation programs available nationwide, illuminating best practices. She was most recently the Chief Program Officer at the National Center for Victims of Crime before building her own consulting business, Ascent Connection and Consulting Solutions (ACCS Online), where she leads a group of consultants who pave the way for victim service providers, ensuring the needs of the most vulnerable populations are met through strategic collaboration and coordinated efforts. She is an advanced open-water, high-altitude, and nitrox certified scuba diver, adventure hiker, and enjoys kayaking and foraging wild food.