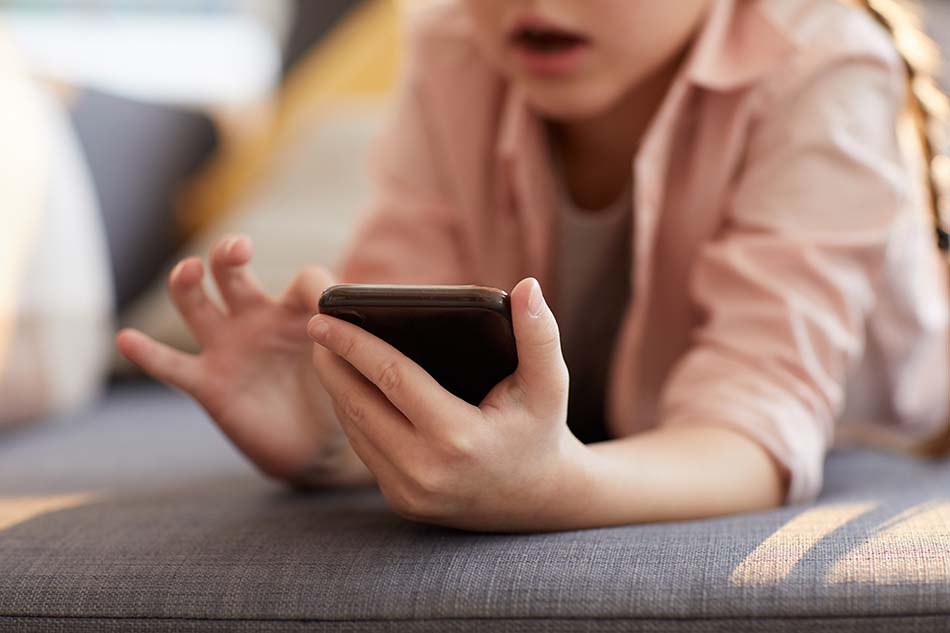 In 2014 then-UK Prime Minister David Cameron said, “the online exploitation of children is happening on an almost industrial scale” and called it “a major international crime of our age.”
In 2019 the New York Times wrote, “Twenty years ago, online images were a problem; 10 years ago, an epidemic. Now, the crisis is at a breaking point.” That is my message to you today.
It is difficult to say how large the problem is because, overwhelmingly, these crimes are not reported. What we do know is the problem is large and global:
21.7 million referrals of child sexual abuse material to the National Center for Missing & Exploited Children (NCMEC) during 2020;
94% of the child sexual abuse material found online by the UK-based Internet Watch Foundation contained images of children 13 or younger; 39% of children 10 or younger;
INHOPE, the network of internet hotlines, reported that 89% of its child sexual abuse material reports involved children between ages 3 and 13.
For the calendar year 2018 INTERPOL estimated that 1.8 million men with sexual interest in children were newly online.
UNICEF estimates that 1 in 3 internet users is a child.
The problem is exploding together with the challenge to address it. Prior to the internet, those with a sexual interest in children felt isolated, aberrant, and alone. However, today they are part of a global community that shares images, fantasies, techniques, and even real children. And they do it with virtual anonymity.
One researcher estimated at least 1% of the male population is aroused by pedophilic stimuli (prepubescent children) and 3% by pedophilic and hebephilic stimuli (pubescent children). There are 3.5 billion males today (1% is 35 million).
While all of those sexually attracted to children do not act on those interests, many do. A 2016 study in the Journal of Sex Research reported that 2.2% to 4.4% of adult men have knowingly viewed child sexual abuse material of pre-pubescent children online. 4.4% is 140 million people. INTERPOL reported that one website alone received 6.5 million views in its first month of operation.
The internet, social media, Covid-19, and the creation of the Dark Web have made the problem much worse. One world leader said, “There are networks spanning the world, children abused to order.” Today, children are being sexually abused live on camera and are witnessed by paying customers around the world. This is common and a particular challenge in high-poverty countries with large numbers of vulnerable children.
Social media revolutionized communication and changed the world, mostly for the better. But the unintended consequences include cyberbullying, youth suicides, sexting, sextortion, revenge porn, and online grooming of children for sexual exploitation. A particular problem is self-generated indecent imagery, including sexting, and sextortion, (when an adult grooms, coerces, or manipulates a child into performing sexually).
Lack of supervised internet use has exposed children to a far greater risk of sexual exploitation online, including sexual coercion, extortion, and manipulation by offenders. Self-generated material has increased, as children experience most of their social lives online. The increase in emotionally vulnerable children also presents a far greater risk for increased grooming by offenders. With more people at home due to COVID-19 online exploitation of children has dramatically increased.
The US government created a tool that enabled anonymous internet use. The intention was to protect intelligence communications, and political dissidents, journalists, and others from retaliation by repressive regimes. However, others are now using these tools which have created a secret internet called the “Dark Web,” where anonymous users can evade detection. New investigative tools are being developed and enforcement is increasing but cannot keep up. One UK university estimated that while just 2% of Dark Web sites are pedophilia sites, they account for 80% of Dark Web traffic. Those with a sexual interest in children gravitate to online places where they can operate with anonymity and little risk.
The threats today are complex and challenging due to poor awareness, hidden victims, and the issues of privacy vs anonymity.
Public officials face many serious problems, and online child sexual exploitation is one. Yet, few understand it. In INTERPOL’s International Child Sexual Exploitation database, more than 60% of the children identified and rescued have been prepubescent. The victims of these crimes are not who our leaders or the public think they are.
There is dramatic underreporting. When child sexual abuse is photographed and images posted online, reporting drops to virtually zero. These children do not tell. They are harmed when they are abused, and again every time their photo is redistributed.
There are new innovative technology tools. However, they must be used far more broadly. The top priority is victim identification, enabling more cases against offenders, and the rescue of many more victims.
Some advocates argue that tools to detect, report, and remove child sexual abuse material and stop online grooming of children violate the privacy rights of users. However, privacy and child protection are not mutually exclusive. Whose privacy? Each child sexual abuse image is a crime scene photo, memorializing the rape or sexual assault of a child. Further, more companies are implementing end-to-end encryption, eliminating knowledge of what their users are actually doing on their platforms.
A lot is being done. Yet, the role of the parent is more important than ever before. Younger and younger children are online. Millions of children no longer access the internet from the PC at home, but via mobile devices they carry around in their hands.
What can parents do? The US Department of Justice offers helpful hints for parents, “Keeping Children Safe Online” which include the following:

Discuss internet safety and develop an online safety plan with your children.
Supervise young children’s use of the internet, including periodically checking their profiles and posts.
Review games, apps, and social media sites before they are downloaded.
Adjust privacy settings and use parental controls.
Tell children to avoid sharing personal information, photos and videos online.
Teach children about the importance of saying “no” to inappropriate requests.
Be alert to potential signs of abuse.
Encourage children to tell a parent, guardian or other trusted adult if anyone asks them to engage in sexual activity or other inappropriate behavior.
Immediately report suspected online enticement or sexual exploitation of a child.

The assessment that this crisis is at a breaking point is not an exaggeration. Each report of child sexual abuse material is of a real child who needs to be safeguarded. It is not too late to make a difference. But there is more to do and it starts in your home. ❦ 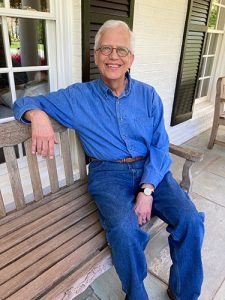