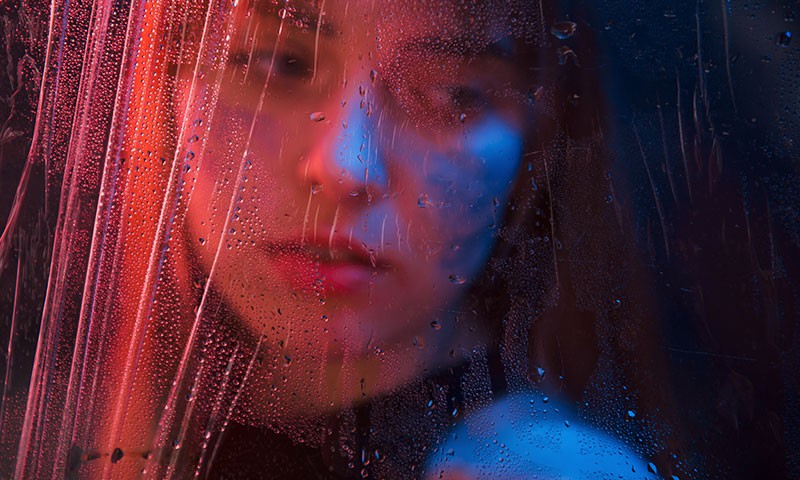 Human trafficking is a criminal act occurring globally in all communities with victims from various demographics. Traffickers utilize multiple methods to force, trick, or coerce their victims into exploitation. Often traffickers use means of violence, false promises, manipulation, high pay, and romantic relationships to lure victims into modern slavery. Traffickers often prey upon people who are emotionally, financially, and physically vulnerable. Victims often have a history of physical and sexual abuse, homelessness, family members addicted to narcotics, and sometimes their own subsistence use disorder. Trafficking victims usually lack family support and a safety net to fall back on, making them vulnerable to traffickers. Lack of access to education and literacy are also key factors in identifying those who are more likely to become victims of human trafficking.
Victims of human trafficking are often unable or intimidated not to seek help and face barriers such as: trauma bonding, fear of law enforcement, an inability to overcome language barriers, foreign environments, and sustained abuse from their traffickers. These barriers to assistance make human trafficking a crime which often goes unnoticed. Unfortunately, because of the severe forms of trauma endured, victims become so traumatized they often do not see themselves as victims and do not ask for assistance, even when opportunities are presented.
Human trafficking is as profitable as it is capricious. In 2016, an estimated 89 million people experienced some form of modern slavery from a period of a few days to five years. In one sampling, 5.4 out of every 1000 people in the world were victims of trafficking; 25 million victims worked in forced labor, 15 million victims were forced into marital arrangements, and one in four victims were children. Women and young girls were disproportionately represented at 28.7 million, or 71% of all trafficking victims, and 50% of trafficking victims were affected by debt bondage. An estimated 3.8 million adults were victims of sexual exploitation, and 99% of those victims were young girls and women. State imposed labor estimates revealed 4.1 million victims perform community services and military conscription not prioritized by local communities.
It is estimated traffickers gained $150 billion in US currency annually in profits from the use of forced labor in the private economy. Two thirds of the profit in this region comes from forced sexual exploitation. The highest valued margins are found to be in the most developed countries, followed by the Middle-East, and finally in the Asian-Pacific. Annual profits from sexual exploitation reaches $99 billion, agriculture or domestic work, $51 billion, fishing and wildlife, $9 billion, domestic household workers, $8 billion. Other activities earn traffickers an estimated $34 billion annually.
The US Courts reported that at least 1,584 criminal cases against human traffickers were prosecuted in the 12 Circuits in FY 2020. This number only represents cases against traffickers in which they are prosecuted and have not plead out to lesser charges and does not reflect the number of victims. The 4th Circuit had the most prosecutions this year at 1,048 cases. Similarly, in 2020, US State Department Trafficking in Persons (TIP) report, there were only 11,841 prosecutions and 9,548 convictions for trafficking globally and 118,932 victims identified. The US Department of State reported only 1,038 cases of forced labor were prosecuted globally.
Recognizing the signs of human trafficking saves lives and exposes human trafficking enterprises. Victims of human trafficking are unwilling participants in commercial sexual and labor acts who are unable to leave; they are often accompanied by a trafficker who controls their movements. Victims are often working in industries in which is common to engage in sex acts for money or something of value, and the acts are masked in the open. Victims are accompanied by groups of handlers transporting them to and from their labor sites and where they are forced to live. Members of LGBTQI+ groups have higher rates of victimization within human trafficking than any other demographic, LGBTQI+ youth are 7.4 times more likely than non-LGBTQI+ counterparts to experience sexual violence.
Some of the red flags for parents to identify as signs of potential human trafficking are numerous school absences, young girls dating much older men, children having large amounts of cash or jewelry with no reliable income, children having unexplained injuries and signs of physical assaults, and physical marks on a child such as branding, scaring, and tattoos. Parents should also note if their child or others have the ability to gain resources beyond what their own family can generate. Fraudulent identification and keys to places other than their own homes can also be a red flag indicator for parents. A child who is homeless or a runaway may also be a victim of human trafficking.
Parents can take steps to help protect their children from human trafficking. Know what your children are doing online, and who they are in contact with. Parents should communicate with their children and know where they are going and who they are associating with. Teach resiliency and build up a child’s self-esteem early in life. Create lasting rapport so your child feels comfortable approaching you with any issue they have. Parents should stay educated with current events and what is happening in their child’s environment.
Although the capabilities and efforts of law enforcement have increased, human trafficking remains a low-risk/high reward enterprise for traffickers. Joint efforts between financial institutions, national governments, and local communities will undoubtedly benefit from public-private partnerships and stakeholder collaboration. Eliminating the means to distribute and accumulate wealth from trafficking may be the best tactic to reduce trafficking in the future. Private organizations such as the Knoble group and DeliverFund have created large networking connections across several industries to prevent, disrupt, and dismantle human trafficking criminal networks. It is my hope these organizations continue to work with global communities in partnerships to combat human trafficking. ◙ 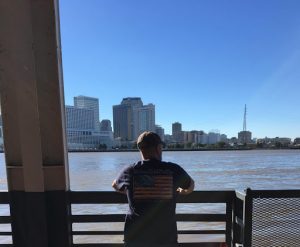 About the Author Christian A. Nanry

Christian A. Nanry has worked as a Military Policeman and Criminal Investigator since 1996. His experiences include time as a Military Working Dog Handler, Special Reaction Team member, Fugitive and Threat Investigator, Protective Services, Training Cadre member, and has worked on various operational and logistical committees. He holds an undergraduate’s degree from Empire State College, a master’s degree from Seton Hall University, and is awaiting graduation at Texas State University in May 2021 with a Doctorate of Philosophy.