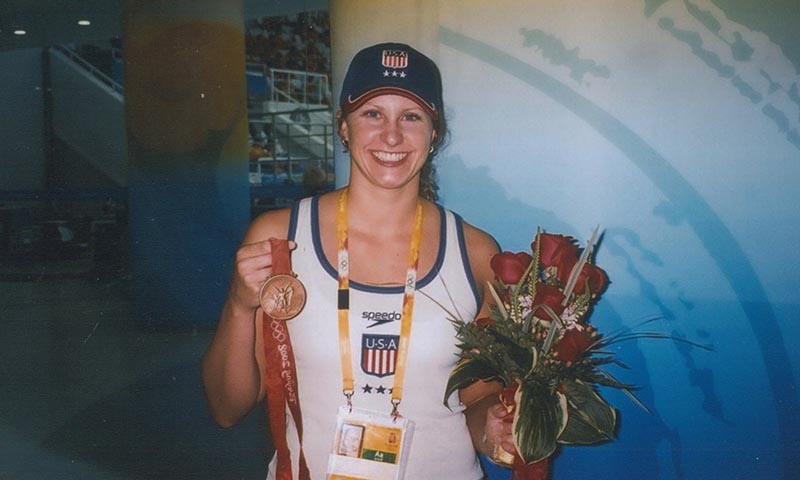 Becoming a Survivor by Margaret Hoelzer 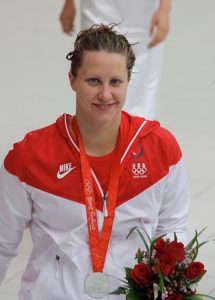 Margaret Hoelzer is a Double Olympian and three-time Olympic Medalist in Swimming, and a former World Record holder. At the 2008 Beijing Olympics, she was awarded Silver medals in the 200m Backstroke and the 400m Medley Relay. She also holds a Bronze medal in the 100m Backstroke. Originally from Huntsville, Alabama, Margaret attended Auburn University, where she was a 22-time All- American and a 6-time National Champion.

Since retiring in 2010, Margaret has been happily residing in the Pacific Northwest. She teaches private swim lessons and frequently travels for swim clinics and motivational speaking. Margaret is an accomplished public speaker and vocal advocate for victims of sexual abuse, having given speeches on Tedx and at various conferences and fundraisers around the country. In her speeches, Margaret shares her personal experience as a survivor of sexual abuse. She focuses on lighting the path toward healing for other victims, their families, and friends.

Margaret is currently the National Spokesperson for the National Children’s Advocacy Center and a featured survivor in the training video ‘Stewards of Children’ by Darkness to Light. She has also been involved with USA Swimming’s Safe Sport program since its inception in 2010. She has also worked with the US Olympic Committee in forming their Safe Sport Program. To book Margaret, contact mjhoelzer@hotmail.com.