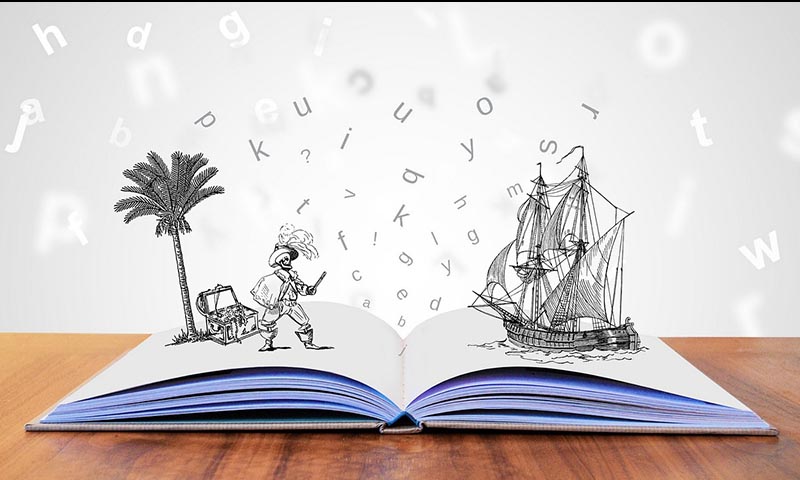 The Power of Storytelling by Rick Rapier

References:
https://www.cdc.gov/nchs/fastats/marriage-divorce.htm
The Case for Marriage by Linda Waite, Maggie Gallagher
The Good News About Marriage: Debunking Discouraging Myths about Marriage and Divorce by Shaunti Feldhahn
Hollywood vs. America: How-and-Why-the Entertainment Industry Has Broken Faith With Its Audience by Michael Medved
Annual Report to the Entertainment Industry by Dr. Ted Baehr, MovieGuide 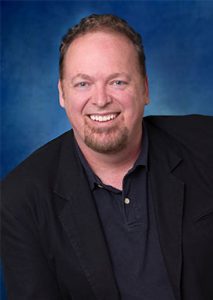 Rick Rapier is a professional screenwriter-producer and co-founder of Red Wood Studios, LLC. In close collaboration with Philip Spilker of Metrostop Entertainment and industry professional Lisa Marie, and others, the future looks bright. Keep an eye out for films like Pride of India, Against Her Will, Bandit’s War, Secret Recipes, and Maui Michaels: Private Eye, as well as TV series like “Agents of VAST,” “King of the Highway,” “Just Maintaining,” and “Forget You, Phil!”

Originally from Illinois, Rick graduated from Eastern Illinois University. For 23 years, he has been married to his New Jerseyan soul mate, professional illustrator Flip Rapier, with whom he has two incredible adult children, Noelle and Luke. It’s been a story-like adventure, thanks to their faith in God. The Rapiers currently reside in Arizona. Redwood Studios; Metrostop Entertainment, Inc.